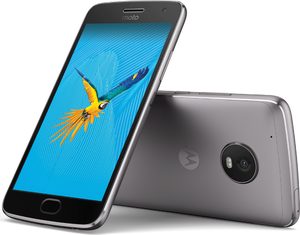 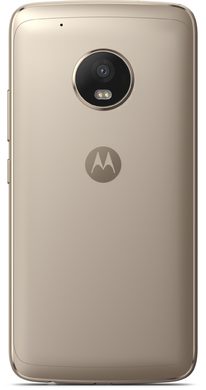 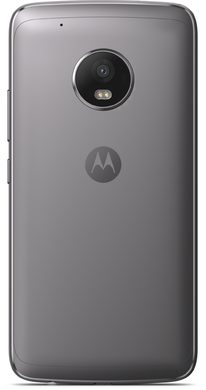 Similar with Moto G5 Plus but available

Reviews about the Motorola Moto G5 Plus

The Moto G sets have been known for years for their good price/quality ratio and so it is not surprising that we are now ready for the fifth generation. In the meantime, other manufacturers have not been idle and competition has increased significantly. Motorola tries to outsmart them by releasing two versions of G5. Of these we have challenged the G5 Plus. Motorola uses the Plus addition mainly to indicate that we are dealing with a more elaborate model, this model isn't much bigger.

All Motorola Moto G5 Plus reviews

All Motorola Moto G5 Plus specifications

Alternatives of the Motorola Moto G5 Plus