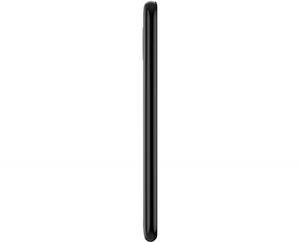 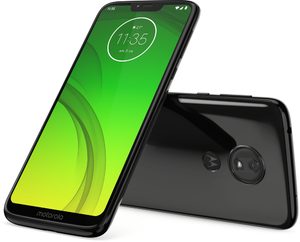 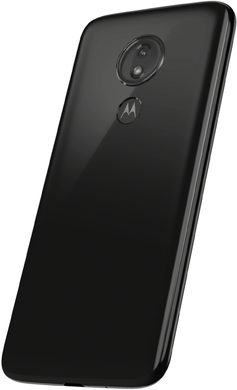 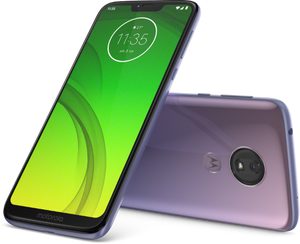 The Motorola Moto G7 Power is an Android phone with a monstrously large battery that's large enough for several days of uninterrupted fun. And yet it's not for everyone. We'd like to explain exactly why here.

The G7 Power is part of the 7th generation Motorola Moto G Series. It has a large 6.2-inch Max Vision screen that is the same on paper as the G7 and G7 Plus but different in practice. First of all there is a larger notch on it instead of the drop-shaped one mentioned earlier. Also, the screen resolution of HD+ is lower. Images will therefore be less sharp. Also different on the screen is that there is no Gorilla Glass for extra protection. Also slightly less solid is the back. This is not made of metal or glass but of polymer which is a bit in between plastic and glass. What is nice is that the fingerprint scanner is incorporated in the logo.

But in the end the G7 Power is all about one thing and that is its battery. It has a capacity of no less than 5000 mAh and that's enough for a battery life of 60 hours. Converted, that is enough energy for 2.5 days. The device comes with an 18W TurboPower charger that can be charged for another 9 hours with just 15 minutes of recharging. Charging is via USB-C which is known for its reversible cable. No more searching in the dark how to insert the cable, both sides fit.

Looks like Motorola was so fixated on the battery that they missed other things. In addition to the previously mentioned shortcomings on the screen, the water-repellent coating is also missing. Also a double camera is missing. However, there is a 12 megapixel camera with fast autofocus that also works quickly in the dark. Although there is only one camera, the Moto G7 Power does have a portrait mode in which the background is blurred. This only works a bit less well, so there is a chance of beauty flaws. The selfie camera is reasonable at 8 megapixels, but the lens has a maximum aperture of f/2.2, so it cannot take very clear shots in the dark. However, there is a screen flash to correct that. Inside we find a Snapdragon 632 processor just like the other G7 models. It is powerful to handle everything nice and fast.