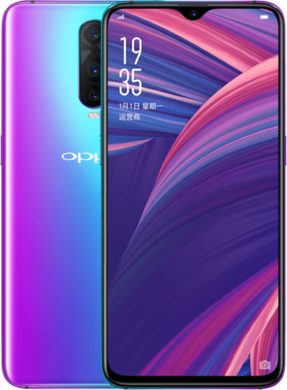 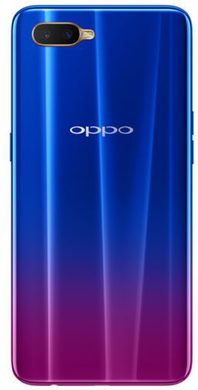 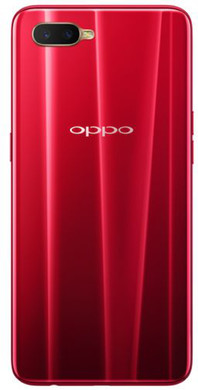 Similar with RX17 Neo but available

Reviews about the Oppo RX17 Neo

The Oppo RX17 Neo is sometimes jokingly called the OnePlus 6T's cheaper brother and with good reason. Oppo is the parent company of OnePlus and both phones share many of the same features. Think of a drop-shaped notch, screen with integrated fingerprint scanner and double AI camera on the back. Only the price seems different, but appearances can be deceiving.

At first sight, the Oppo RX17 Neo and OnePlus 6T indeed have a lot in common. The design, dimensions, screen and some basic features. And all that for two hundred euros less. Still, the RX17 Neo has some things the OnePlus does not have. For example, the selfie camera is much higher in megapixels; 25 to 16. And with the RX17 Neo, you still have the old-fashioned possibility to insert a memory card if you don't have enough storage memory. There is also a headphone input for your own headset. But as you can already guess, the 6T can also do things that the RX17 Neo can't, such as charging with USB-C. The processor is also more powerful, there is more RAM memory and the battery is just a little bit bigger. All in all not very big things and you will have to ask yourself if all this is worth 200 euros more?

What makes the Oppo RX17 Neo a contemporary smartphone is its 6.41-inch screen with small drop-shaped notch and built-in fingerprint scanner behind the screen. A simple touch is all it takes to recognize and access your phone. Disadvantage is that the scanner can't be found by touch, so you'll have to pay attention to it. Although we do not rule out the possibility that you will find it effortlessly in the long run. Although a notch has been applied at the top of the screen, it is very small thanks to its small drop shape. It gives a high screen-to-body ratio of about 91%. So you almost completely look at a screen instead of a phone. Oppo delivers the RX17 Neo with its own Color 5.2 which is based on Android 8.1. You can download and use your own favorite Android apps.

On the back of the RX17 Neo we find a double camera of 16 and 2 megapixels. In combination with the Snapdragon 660 processor, Oppo manages to get the necessary artificial intelligence over it. For example, these AI functions recognize 16 different scenes and adjust the correct settings themselves. That should consistently result in nice pictures. At the front we find most megapixels; 25. Again, the camera is equipped with AI or artificial intelligence. This is mainly used to find your face and focus on it and apply the right exposure. So expect to shoot beautiful selfies with this 25 MP AI Beauty Camera.

Alternatives of the Oppo RX17 Neo