In March, Oppo will most likely unveil the Oppo Find X3 series consisting of the Pro, the Lite and the Neo. Renders of the latter were scarce until now. We found the full set of press images so we can finally get a full picture of this new mobile. 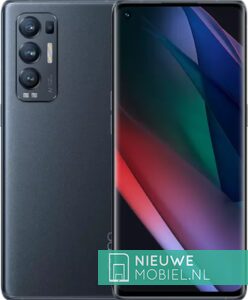 From these images it is clear that Oppo wants to release the Find X3 Neo in at least two colors. A black variant and a lighter one with white, blue and purple color accents. In terms of design, the Neo has strong similarities to the Lite including the camera module consisting of 4 different cameras. However, the Neo has a lot more components. 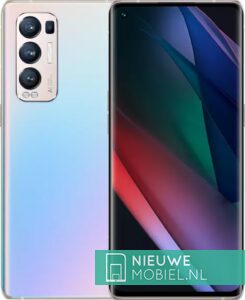 Exactly what other camera features the X3 Neo has remains unclear for now. In terms of specifications, the Neo sits above the Lite but below the Pro. The Lite promises to get a 64+8+2+2MP camera with 32MP selfie camera.

Oppo is expected to announce the Find X3 series sometime in March and the devices will hit stores a month later in April. Prices are currently unknown.