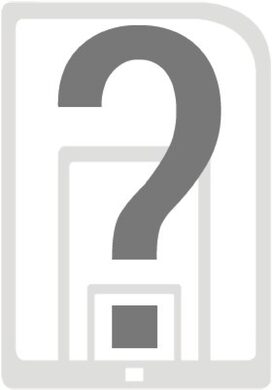 Google Pixel Fold in the news

The Google Pixel Fold, the company's first foldable device, expected in 2022, will not get the same powerful camera as on the Pixel 6. The Pixel Fold has to make do with the same camera sensor as the Pixel 5.

In itself, this is not a drama, because the Pixel 5 shoots pretty good photos. But the Pixel 6 with its 50MP Samsung GN1 sensor delivers much better results, so it's still a shame. Reason why Google according to 9to5Google still chooses the older 12.2MP sensor is the thickness of it.

If the Google Pixel Fold indeed has a similar design to Samsung's Fold 3 then the 2 parts cannot be too thick . The camera stripe on the Pixel 6 sticks out quite a bit and isn't quite suitable for a foldable. The two parts should preferably fold flat against each other. Although Microsoft and the Surface Duo 2 think otherwise.

The source of this story thinks it knows that Google is using the 12.2 MP sensor from the Pixel 5 by snooping through the source code of the Pixel camera app. In it, there would be a mention to "Pipit". A previously unknown code name. Previously, "Passport" was used to refer to Google's first foldable Pixel. Whether these are two different foldables or the same device is still unclear.

Besides a 12.2 megapixel main camera, the Pixel Fold has another 12MP ultra-wide-angle camera and two 8 megapixel cameras, one inside and one on the outside. Whether this information is correct remains to be seen. Google recently announced Android 12L which is particularly meant for foldables. During the announcement it wrote that it is now waiting for the "next wave of foldables" for early 2022.

Alternatives of the Google Pixel Fold