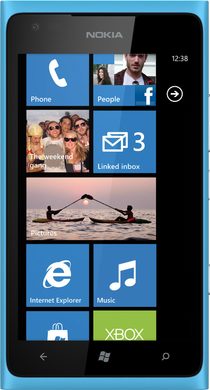 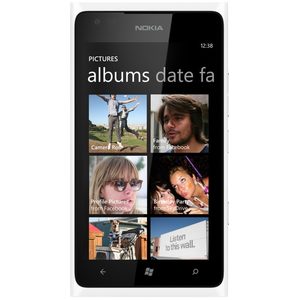 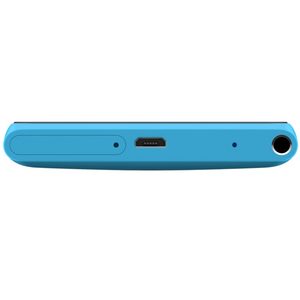 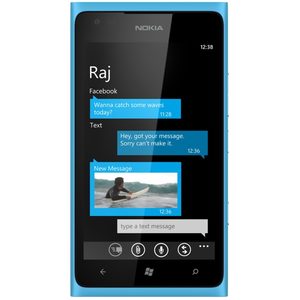 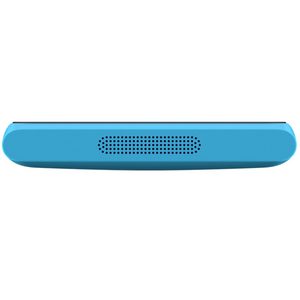 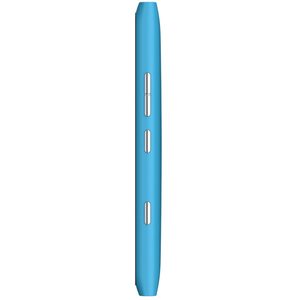 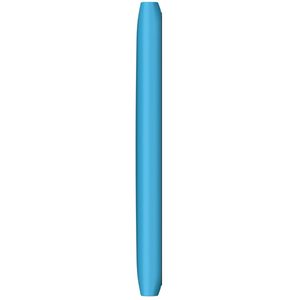 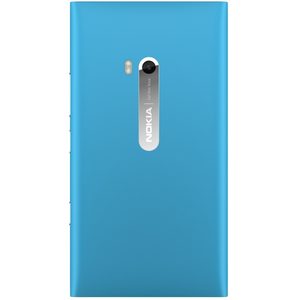 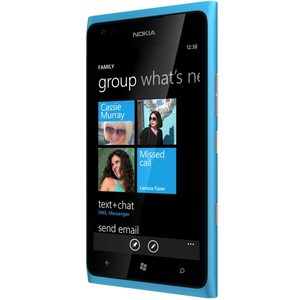 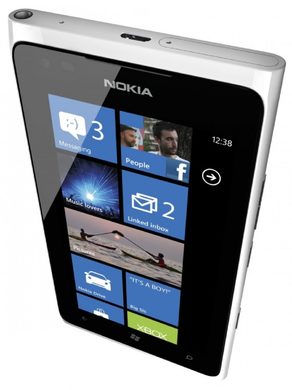 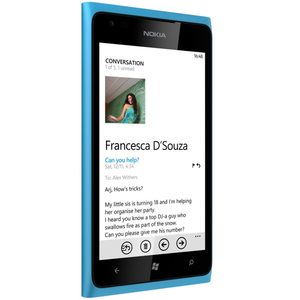 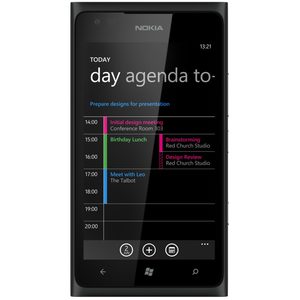 Similar with Lumia 900 but available

Reviews about the Nokia Lumia 900

Last week we had a Nokia Lumia 900 in our pocket. We have lived with it, phoned, interneted, played games, ... it even went to bed with us! By now we have a pretty good opinion about Nokia's top model running on Windows Phone 7. Because the high-end Nokia's that are currently rolling off the band are all running under the rapidly growing Windows Phone platform. Despite the rapid growth, it still lags behind its competitors in absolute numbers, such as iOS from Apple and Android from Google.

Nokia Lumia 900 in the news

Alternatives of the Nokia Lumia 900