During Apple's spring event, it announced a new color for the iPhone 12 and iPhone 12 mini. Read more 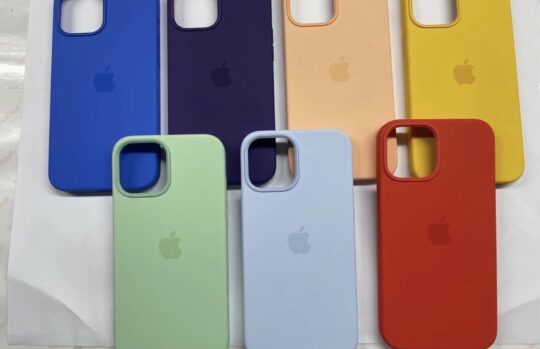 Even more color coming to iPhone cases / via @MajinBuOfficialprevious week 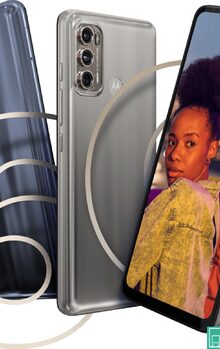 We have some good news about the upcoming Galaxy Z Fold 3 and we have some bad news. Read more

Sony has given its Xperia range an update today ranging from the most premium Xperia 1 III to the affordable Xperia 10 III. Read more 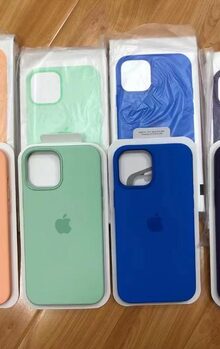 And there are the new iPhone cases! Photo via @TommyBo50387266 https://t.co/IbFOPRUrTgprevious week

Samsung seems to be planning to announce a new Fan Edition. This time it's the S21 FE to take the spotlight. Read more

YouTuber Jon Prosser has shown images of the possible Google Pixel Watch. This would be the first smartwatch to be released by Google. Read more

LG's decision to leave the smartphone market was taken rather abruptly it seems. Read more

After LG's announcement to discontinue mobile phones, it wants to reassure existing customers today with the announcement that existing phones will still receive updates. Read more

Again a big company that announces to stop making new phones. This time it is LG after rumors about it surfaced earlier. Read more 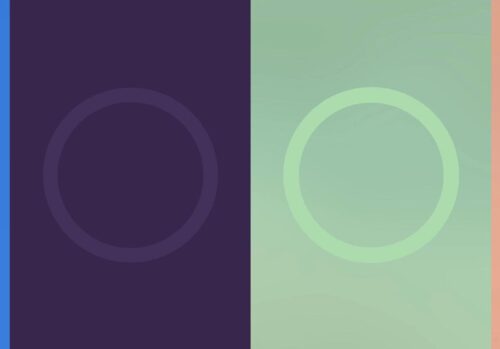 Remember these colors; this is the color palette Apple would like to use for 20216 april

The POCO F3 features hardware that some flagships can only dream of. Too bad you'll never see most of those components. Time to open it up!2 april

To capture the color as true to nature as possible takes a lot of work. What exactly and how Hasselblad helped with the OnePlus 9 Pro can be seen here.1 april

With the announcement of the Mix Fold, Xiaomi has officially entered the foldable market. Read more 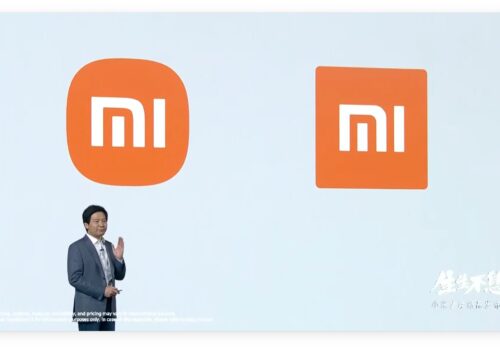 Xiaomi has a new logo! I hope they didn't pay too much for it30 march

We always find it funny to see what names manufacturers come up with for their color versions. For this OnePlus 9 Pro, they've come up with the name Morning Mist, and we kind of get why somewhere30 march

The Oppo Find X3 Pro has a Micro camera on the back that allows you to photograph very small things. In this video, Jennifer explains how to make the best use of it30 march

The screen of the Xiaomi Mi 11 has been rewarded by DisplayMate with an A+. This video explains why26 march

We have managed to get hold of the official press images of the upcoming Motorola Moto G50. Read more 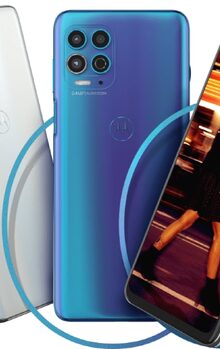 The successor to the OnePlus Nord N10 is about to arrive. Read more

The Samsung Galaxy XCover 5 is not a phone that wants to sit inside. Take it out, on an adventure!21 march

Photos of a foldable Xiaomi phone have surfaced. The device bears the name 'Mix' which Xiaomi uses often for experimental phones. Read more

Lenovo is about to release a global version of its Chinese Edge S soon. Read more

Asus is asking some gamers what they think of the ROG Phone 5. This is the target group, so who better to ask for a hands-on and unboxing?19 march

Who has time for lengthy reviews? Do you want to know everything about the Oppo Find X3 Neo in 2 minutes? Watch this movie and you'll be up to speed18 march

Samsung has just officially announced the Galaxy A52, A52 5G and A72. Read more

Useful tips to save data